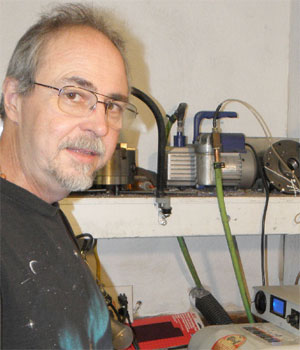 Ken is a trained machinist unlike the rest of us, who learned under combat conditions. (Ignatius, lacking thumbs, had even more trouble.) 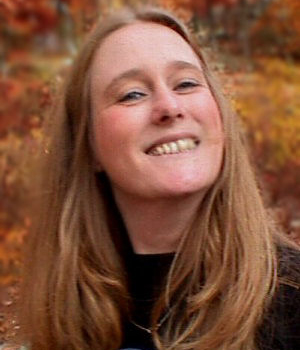 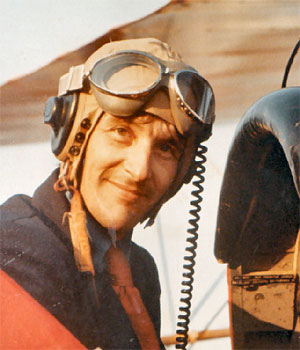 Developed a light metal hydride hydrogen fuel system that surpassed cryogenic storage in energy content under DoE programs. Applied for several patents for this process, as well as two more in the field of nanophase metals.

Active and prolific in the R&D of many products and processes, especially in nanocomposite materials.

Another was for grain growth control in Chemical Vapor Composites (SiC).

Developed a cutting and polishing lap system based on High Fractal Dimension Microstructural alloys that have low Coefficients of Friction, optimized for diamond or CUBN embedment, and sold under the Brand Names of “BATT™” and “BA5T™”. Commercialy successful, within small niche market.

Designed the “XS3™” Gem Faceting Machine that featured an integral digital goniometer. Improved the design substantially, and upon announcement of the new version, the design was purchased by a commercial manufacturer. 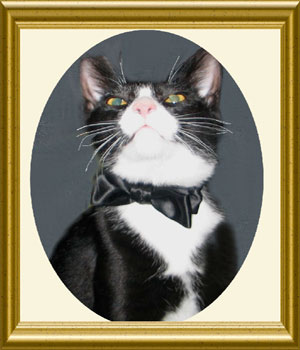 You can call me Iggy. I am (in all due modesty) a great cat. I was born March 16, 2008. I am a very friendly guy. I like sardines. And turkey. I steal hot dogs. And things in the rubbish. Anything! My primate friend lost his sweet old cat about the same week I was born, and it is my job to make him laugh. Since he says I have a very expressive face, he uses the computer to put me in strange situations.